Marju is dedicated to becoming a better person. Her journey unfolds with each day and she's excited to see where it takes her.

In 2010, she quit her day job at a social media marketing firm in Estonia, her home country, and decided to trust and listen to her heart and what it had to say. It led to telling stories about her sweet memories, tastes and smells from childhood, often spent pottering in their vegetable garden with her mother and grandmother, and sharing her DIY projects in her blog Tassike.ee to revive them. Soon, this turned into more and more serious photography projects. Today, Marju's photography has been published in 11 cookbooks as well biggest (food) magazines of Estonia (a tiny country with 1.4 million people, magical nature and mystical culture in Northern-Eastern Europe).

In 2013, her path led her to California, Bay Area, where she spent 2 years exploring the world both inside and out, learned about life's hills and valleys and helped to find and create visual voice for several (food-related) start ups and restaurants.

In the end of 2015, she moved to New York, where she is currently working from her studio in Brooklyn. 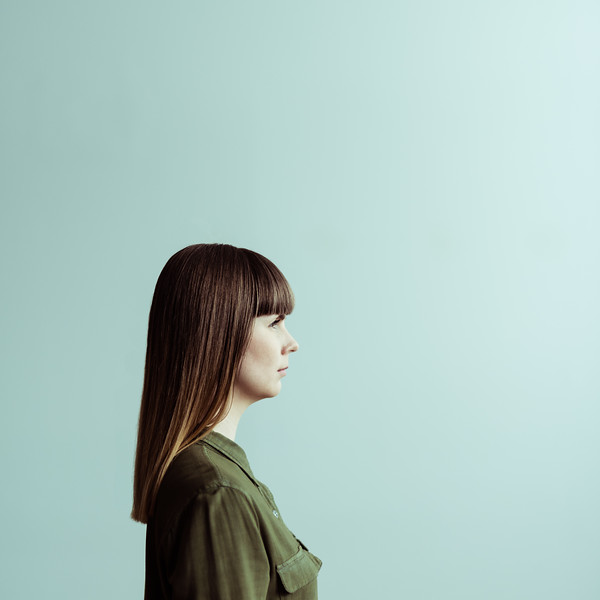